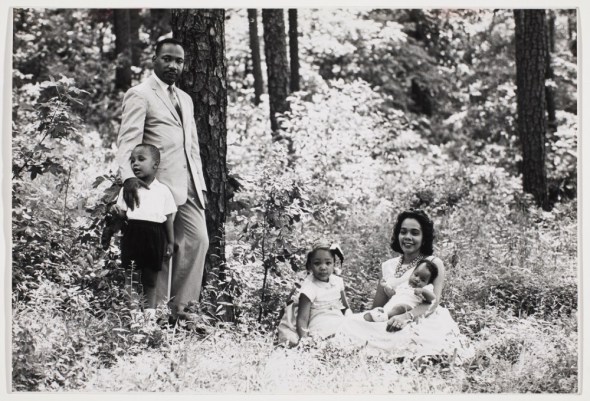 I woke up today to see a video by Jada Pinkett Smith posted on Facebook. It was her response to the Oscars being all white during a year with quite a few great movies with black actors, producers, and directors.  I’ve always thought Jada was cool, but I’ve lately I grown to love her.  She stole my heart as Fish Mooney in Gotham, and I adore seeing her delightfully weird and boundary-ignoring children.

Her video got me thinking about what’s “ours.” The truth is, every time black folk think we are a part of “us,” we’re reminded that we’re actually just one of “them.”  The Oscars, Tamir Rice, the Texas pool party, and voter ID laws are just a few in the long list of reminders to black people that we are not welcome.

There comes a point in everyone’s life when they realize that wanting to be part of the crowd is a waste of energy. That instead of trying to belong or be accepted, you’ll go further by blazing an entirely new path and surrounding yourself with people who are down for the adventure. THIS is what excites me about Jada’s proposal.

What would the world look like if black people no longer asked to be recognized as equal? It is EXHAUSTING constantly building the case to prove racism still exists, while others stay purposefully blind. What would we put our minds to if we focused our efforts on our passions and community instead of wasting our talent, time, and energy trying to convince non-black folk we deserve better?

If the systems in place don’t work for us, then lets make our own! That is the most American sentiment you can come up with. This country was founded by people who didn’t like what they had, and decided to make their own.  And to me personally, “ours” doesn’t exclude other races, just understand: you can’t hang if you can’t hang.

This fall and winter I have been giving a talk to Miami leaders entitled “Minority Women and Climate Change: Powerful Allies for Progressive Action?” This talk starts off with a brief introduction of the issues surrounding climate change, globally and locally, and then I focus on minority women leaders in Miami that have done innovative and powerful things.  What I find interesting is there are THREE minority women in Miami that have received some form of federal recognition for their efforts and yet, their collaborators have no idea. One minority woman climate change leader was a White House Champion of Change, another was a guest of the First Lady at the State of the Union 2015, and a third was one of only 70 people invited to meet President Obama when he came to the Everglades on Earth Day 2015. All three women are widely known throughout Miami’s environmental community, yet no one knew the accomplishments of these women.

I will no longer apologize for celebrating the accomplishments of MY people. If I don’t, no one will.  And I will not stand idly by while such important things get swept under the rug.

Since it’s the observance of Martin Luther King, Jr’s birthday I will leave you with one of my favorite quotes from him and a local story to put the power of this quote into perspective.

I took this picture today at the Historic Virginia Key Beach Park. This park was created in 1945 when blacks in Miami demanded a beach of their own during segregation. In 1982 the beach was closed by the city due to the cost of maintenance. But in 1999 a racially diverse group of people again demanded it be reopen. Now this beach is open for everyone to enjoy, including nesting sea turtles, the threatened American crocodile, and a whole host of fish and birds.

Always fight for what matters and don’t apologize. 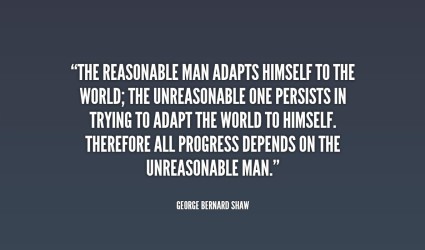 PS: I have been on a long hiatus due to my new position as full-time faculty at a local university.  The job change required my full attention. Thanks for all the comments and emails while I was gone, I will attend to them shortly.