Who doesn’t love Neil deGrasse Tyson? I call him The People’s Scientist. I just finished watching him on The Colbert Report and he shared his history with Carl Sagan. For those of you who haven’t watched the episode yet *SPOILER ALERT!*

When Neil applied to Cornell University to study physics as an undergrad, the university was unsure what to do with him so they forwarded his application to Carl Sagan.  The already-famous-Carl then invited Neil to visit Cornell so he could try to convince him to go to college there. Neil was just 17 years at the time. (What a badass!) At the end of the visit Carl took Neil to the bus station and because it was snowing Carl was worried that the bus may not arrive to pick Neil up. Carl Sagan gave Neil his home phone number and told him to call him if the bus had any problems and that Neil could stay the night with Carl and his family if he needed to.

This story hit home for me.

The difference between success and failure for anyone is a great mentor.  Someone to believe in you, encourage you, advise you, and inspire you. Carl was that for Neil.

There is a myth that says a mentor has to be just like the mentee to be effective. For example, if you’re trying to get girls to pursue science, get female scientists to be their mentors. Or if you’re trying to get minorities to pursue geosciences, get minority scientists to inspire and mentor them. I completely disagree with this and I have my whole life as a case study to prove it. And from the sounds of it, so does Neil deGrasse Tyson.

If you’re a minority pursuing science, chances are there isn’t a minority professor/professional in your field in your institution to support you. Don’t let that stop you. There are countless old white men who have been my champions, without them I would never have been able to accomplish half of what I can claim today. We had only one thing in common: we loved geology. And really, that’s all that matters!

If you’re a scientist unsure of how to support or encourage minorities to pursue geoscience, my answer is: don’t overthink it. Whatever you’d do for a white student, do for the minority student. Reach out, encourage, offer research or field opportunities. Be approachable. The rest will just happen naturally.

In my undergrad it was my paleontology professor (i.e. an old white man) who inspired me to switch my major from anthropology to geology. He helped me find internships and wrote countless letters of recommendations for me. During one of those internships I met a PhD student (a young half-mexican/half-white woman) who saw something in me.  She told her graduate advisor (i.e. an old white man) all about me. When he came to the field site, I guess he also saw something special and invited me to join his lab. I knew I wanted him to be my grad advisor, but I wanted to get industry experience first. I took a year off after graduating college and was an environmental consultant cleaning up hazardous waste sites (i.e. working for a bunch of old white men). During that year I really came to enjoy my job but I knew I wanted to go to grad school. So I finally went and pursued a graduate degree in geosciences. During grad school I realized I got to teach college courses and discovered I loved research, but I loved teaching even more. Once I got my degree, I started working as an earth science teacher. The Assistant Principal of Science (i.e. an old white man) saw my passion and skill, and after only three years of teaching he made me Lead Earth Science Teacher. After three more years of teaching, I realized the classroom was too limiting and I wanted to pursue informal science education (i.e. learning outside of the classroom). When applying for jobs, the Senior Vice President of Education (i.e. an old white woman) saw something special in me and gave me a job at the place where I work now.

During the past 18 years there has not been a single black geoscientist who has been one of my mentors. The truth is, there aren’t enough of us! But as you can see from my history (and Neil deGrasse Tyson’s history too) I found support.

What’s great (and frustrating) about human beings is that no two people are alike. There will never be another you, so don’t hold your breath waiting for someone like you to come along and be your mentor (or mentee). Below is my Top 10 Characteristics of a Great Mentor (some of it I stole from Business Insider):

Notice race, religion, country of origin, age, gender, weight, etc etc don’t show up on this list. Just because black geoscientists make up only 2% of geoscientists doesn’t mean you won’t be able to find support. There are plenty of people who are just looking for another geek they can oooh and aahh over rocks and fossils with.

So get out there, find a mentor, and be amazing!

PS: After all that, Neil didn’t go to Cornell. He went to Harvard instead! 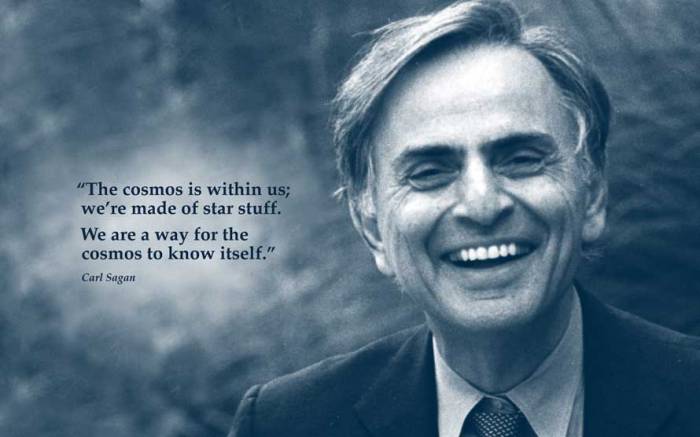