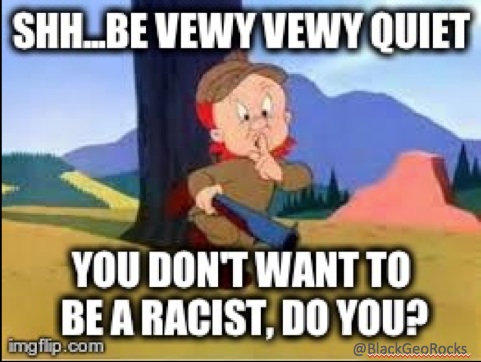 My brain felt a little overloaded today, so I spent part of my morning putzing around the internets looking for light material to ease my sore overworked self. I visited Time Magazine Ideas website and got sucked into two opposing articles on the same issue: How do we talk about race?

What sparked this journalistic brawl? Tiger Moms and The Triple Package. If you don’t know, Amy Chua wrote two books, the first, Tiger Mom, is where she speaks of it being a good thing for Asian mothers to push their children into excellence. (To be honest I haven’t read either of her books so this is what I got from reading the internets.) Then she wrote a second, The Triple Package, where Chua suggests the reason why certain cultures have been successful (Asians, Indians, Cubans, Nigerians, etc) is because they have three key traits: 1) a feeling of superiority 2) insecurity, therefore the constant need to do better and 3) self-control.

I personally don’t care about Amy Chua’s books seeing how I’m still not interested in going out and reading them.  What I find interesting is the opposing reactions to her book.

Times Ideas writer Anna Holmes shares her response to The Triple Package in “There’s Nothing New About the New Racism.”  In it Holmes feels the argument that culture as a reason for success is just a “slightly new shade…[of] soft bigotry.” And I can see where she’s coming from. All it does is add culture to the ever-growing list of things you have no control over but effect your personal success: race, sexual orientation, gender, genetics. I mean, who has control over what culture they’re brought up in? If that dictated my possibility of success, then according to Chua I’d be screwed! In a completely un-racist world the only key to success would be what you accomplish as an individual. (Or at least that’s my idea of it.) 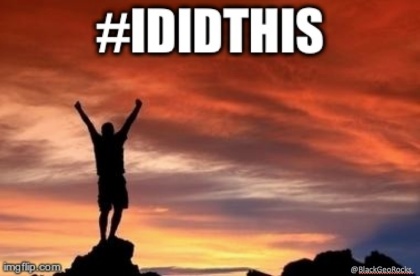 However, another Times Idea writer Vivia Chen has another take on Chua’s book with “Why the Tiger Mom’s New Book Makes You Nervous.”  In it Chen keeps her argument very simple: whether you agree with Chua or not, we shouldn’t silence her by calling her a racist because we need to talk about race in order to move forward, and that will be uncomfortable. I imagine Chen encouraging people to breath deeply, roll up your sleeves, and join the conversation.

It seems the word “racist” itself has now become a controversial word where there is no consensus over 1) who gets to use it 2) what it represents and 3) whether there is room for positive growth in it. Yep. That sounds a lot like the n-word to me.

*sigh* No rest for my weary brain.

What are your thoughts of the word “Racist” or The Triple Package?